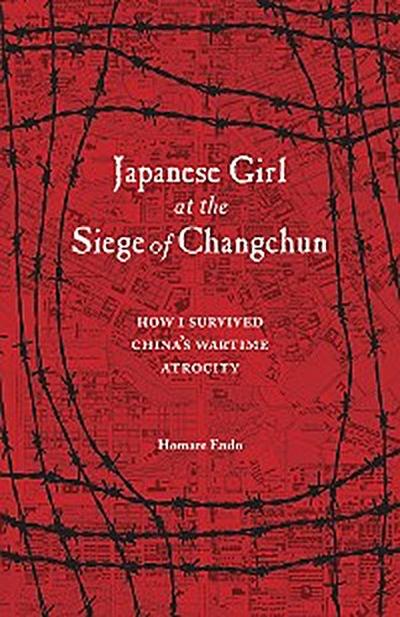 Japanese Girl at the Siege of Changchun

An unforgettable memoir of the horrors suffered by a Japanese family trapped in Changchun, China, at the end of WW2.

Over 150,000 innocents died of starvation in Changchun, northeastern China, after the end of WW2 when Mao's army laid siege during the Chinese Civil War. Japanese girl Homare Endo, then age seven, was trapped in Changchun with her family. After nomadic flight from city to city, Homare eventually returned to Japan and a professional career. This is her eyewitness, at times haunting account of survival at all costs and of unspeakable scenes of barbarity that the Chinese government today will not acknowledge.

Homare Endo was born in China in 1941 and is director of the Center of International Relations at Tokyo University and Graduate School of Social Welfare.

Chángchun: A City without Hope

Outbreak of the Korean War

The Wavering Light of Tianjin