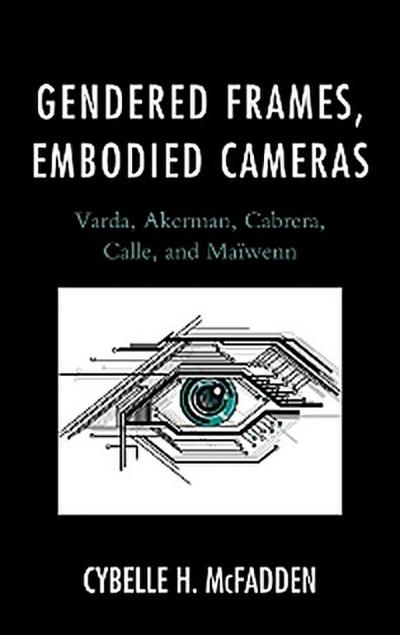 Using the framework of self-representation, this book rethinks problems of representation of the female body in French cinema and contemporary French culture. By filming themselves, these filmmakers visually claim their roles, establish their authority in the field, and expose new ways to configure representation, gender, and cinema.


Gendered Frames, Embodied Cameras: Varda, Akerman, Cabrera, Calle, and Maïwenn is the first book to link these five filmmakers together through an analysis of the relationship between filming one’s own body and the creative body. Through engaged artistic practices, these female filmmakers turn the camera to their bodies as a way to show the process of artistic creation and to produce themselves as filmmakers and artists in their work from 1987–2009. By making visible their bodies, they offer a wider range of representation of women in French film. Through avant-garde form, in which tangible corporeal elements are made image, they transform representational content and produce new cinematic bodies with the power to influence signifying practices in contemporary French culture. By rendering visible their artistic practice and praxis and their camera in their work—reflexive practices that also unite these filmmakers—these women also visually claim the role of filmmaker and creative subject. Thus they establish their authority in a film industry in which women’s participation and recognition of their achievements have historically been lower than that of their male counterparts.
Contents

Section I: Self-Authorization Through Self-Representation