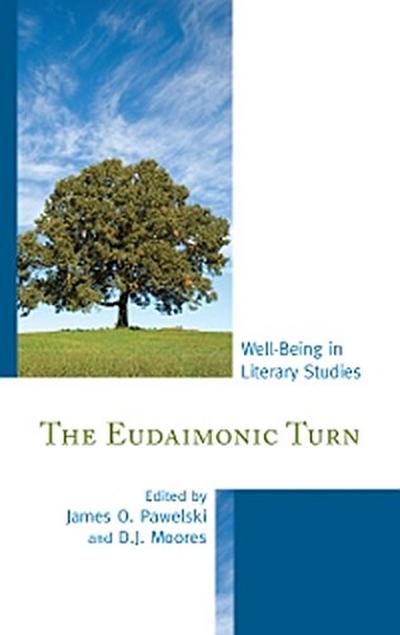 This book is a collection of critical essays that examine a radical shift in focus and orientation. In the challenge to the hermeneutics of suspicion, the adoption of alternative reading strategies, and the investigation of well-being, this collection is an analogue of a new discourse that has immensely enriched literary studies in the last decade.
In much of the critical discourse of the seventies, eighties, and nineties, scholars employed suspicion in order to reveal a given text’s complicity with various undesirable ideologies and/or psychopathologies. Construed as such, interpretive practice was often intended to demystify texts and authors by demonstrating in them the presence of false consciousness, bourgeois values, patriarchy, orientalism, heterosexism, imperialist attitudes, and/or various neuroses, complexes, and lacks. While it proved to be of vital importance in literary studies, suspicious hermeneutics often compelled scholars to interpret eudaimonia, or well-being variously conceived, in pathologized terms. At the end of the twentieth century, however, literary scholars began to see the limitations of suspicion, conceived primarily as the discernment of latent realities beneath manifest illusions. In the last decade, often termed the “post-theory era,” there was a radical shift in focus, as scholars began to recognize the inapplicability of suspicion as a critical framework for discussions of eudaimonic experiences, seeking out several alternative forms of critique, most of which can be called, despite their differences, a hermeneutics of affirmation. In such alternative reading strategies scholars were able to explore configurations of eudaimonia, not by dismissing them as bad politics or psychopathology but in complex ways that have resulted in a new eudaimonic turn, a trans-disciplinary phenomenon that has also enriched several other disciplines. The Eudaimonic Turn builds on such work, offering a collection of essays intended to bolster the burgeoning critical framework in the fields of English, Comparative Literature, and Cultural Studies by stimulating discussions of well-being in the “post-theory” moment. The volume consists of several examinations of literary and theoretical configurations of the following determinants of human subjectivity and the role these play in facilitating well-being: values, race, ethics/morality, aesthetics, class, ideology, culture, economics, language, gender, spirituality, sexuality, nature, and the body. Many of the authors compelling refute negativity bias and pathologized interpretations of eudaimonic experiences or conceptual models as they appear in literary texts or critical theories. Some authors examine the eudaimonic outcomes of suffering, marginalization, hybridity, oppression, and/or tragedy, while others analyze the positive effects of positive affect. Still others analyze the aesthetic response and/or the reading process in inquiries into the role of language use and its impact on well-being, or they explore the complexities of strength, resilience, and other positive character traits in the face of struggle, suffering, and “othering.”

Romantics and the Rituals of Healthy Walking

the Constructs of Well-Being