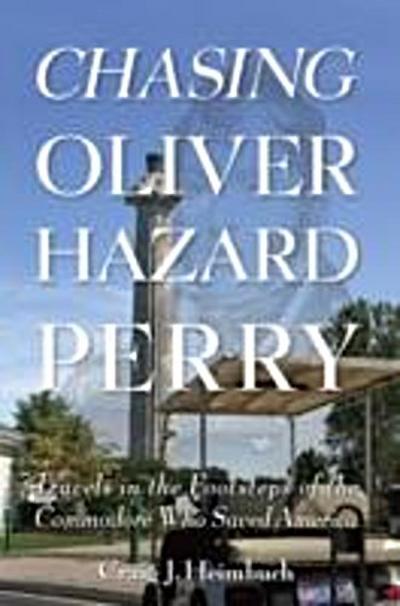 Chasing Oliver Hazard Perry chronicles Craig Heimbuch's journey through time and place in hopes of bringing to life a history that has haunted him since he was young -- the story of Oliver Perry and the War of 1812. In the spirit of Tony Horwitz, Heimbuch travels to the battlefields, talks to historians, re-enactors, and fellow travelers to create a book that is funny, moving, and very informative. Perry's story and legacy have stuck with Heimbuch through his entire life. He was just a boy when he first stood at the base of the Perry Monument at Put-in-Bay and listened to his father tell the story of how Perry scribbled on a scrap of paper a report to the American general laying siege to Fort Detroit his famous line, "We have met the enemy, and they are ours."