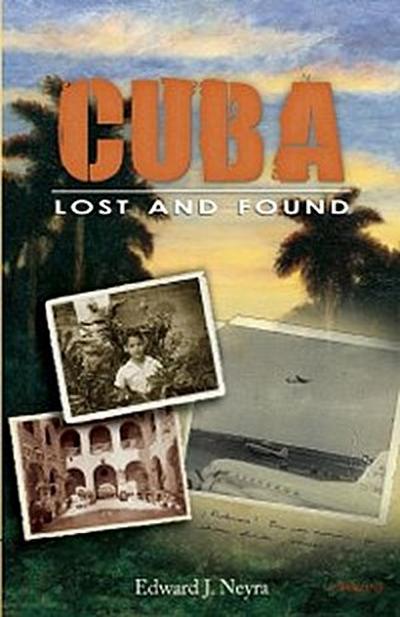 From 1990 to 2000, the Hispanic population increased nearly 60 percent and is one of the nation's largest minority group

In 1962, eleven--year--old Edward Neyra left his homeland of Cuba as part of a secret operation that relocated 14,000 children to the United States before the Cuban Missile Crisis. In Cuba: Lost and Found, he tells the dramatic story of his life before the Revolution, from his carefree early years in the city of Cardenas and Varado Beach through his struggles to find a place in his new country, to his hard--won achievement of the American Dream. This engaging Horatio Alger story limns a life well lived.