Winning in the Trenches 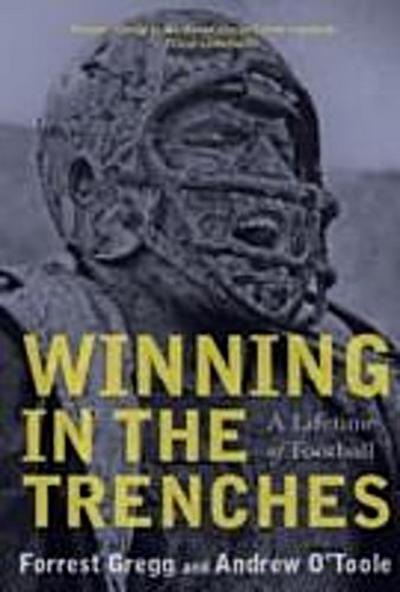 Winning in the Trenches is a fascinating glimpse of a bygone era in professional football from one of the players who epitomized it. With candor, insight, and love for the game, Forrest Gregg takes the reader through an amazing career that began in 1956 with the Green Bay Packers and ended, 188 consecutive games later, with the Dallas Cowboys in 1971. Colorful stories of the Lombardi years show how the famed coach turned the dismal Packers into the most dominant team in the sport, despite playing in the toughest division in football. Later chapters chronicle Gregg's coaching career, including his four tumultuous years leading the Packers, and offer candid yet fair assessments of controversial owners Art Modell and Paul Brown. Gregg covers it all with the directness, honesty, and fairness that make him one of the most admired men ever to play the game.