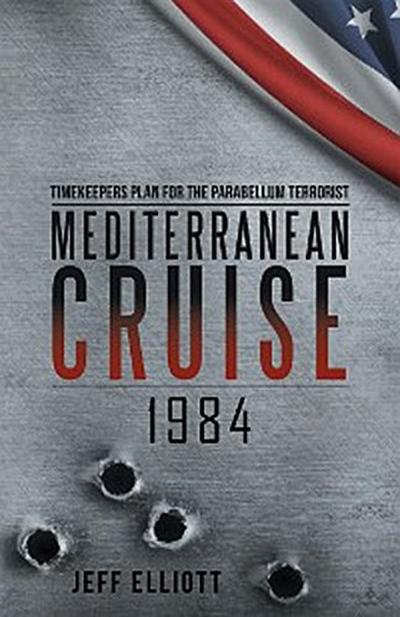 Phillip Mattingly is a Senior Chief Gunners Mate in the US Navy, newly assigned to Charleston, South Carolina. Hes expecting a normal peacetime deployment until he meets Chief Petty Officer Gail Cornell. He never expected to be attracted to one of his fellow officers, but he cant get the blue-eyed beauty out of his mindand she seems to feel the same about him.
They set out on their military cruise to the Mediterranean aboard a US ammunition ship. Once there, Phillip and Gail discover the riches of the land, enjoying the food, drink, and romantic ambiance of foreign countries. Neither one expects the danger that awaits them and the rest of the crew as they soon find themselves staring into the face of extreme danger.

A man known as Timekeeper enters the fray, and the CIA gets involved. Now, the mission of these brave Navy servicemen and women changes as they agree to work undercover to stop a madman. Everyones lives are at stake in the hands of the so-called Parabellum Terrorist. Will Phillip and Gail put an end to his violence, or will their blossoming relationship make them vulnerable to attack?