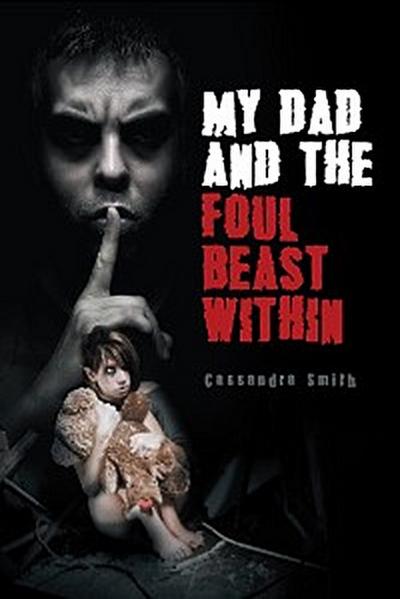 My Dad and the Foul Beast Within

The authors father was a man who had an angry, sinister soul inside of him, which she called the foul beast within him. How the author and her siblings survived all the tragedies bestowed upon them is unimaginable. They were starved, beaten, and in winter left with frostbite; their summers were filled with extreme dehydration and long, exhausting days. Even though police and social services agencies in two states were called hundreds of times, they were unable to catch the perpetrator. To these nine children, it seemed like the burden of saving their own lives had fallen to themselves. That was exactly what they did in the fall of 1994, when they pressed charges against their father.
To this day, the siblings are haunted by all the horror and abuse they went through. Yet the love these children had for one another was incredible. Even today, they share a special closeness to one another and the desire to protect each other.

After dropping out of high school and living through a failed marriage, the author pursued higher education in order to support herself and her young son. Out of her darkness and tragedy she created light, love, and success.