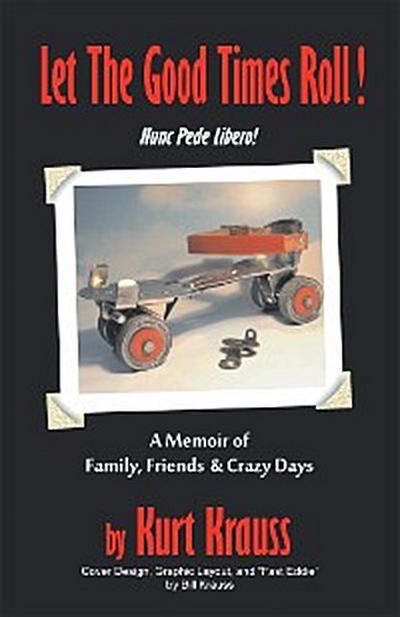 Author Kurt Krauss considers himself one of the luckiest men on the face of the planetand that luck has led him into numerous adventures and crazy times.
In Let the Good Times Roll, Krauss presents a series of funny situations he has found himself in over the past four decades. These thirty vignettes feature tales about his very successful business career, his beloved New York Yankees, and his assumption of the title Imperial Potentate of New Years Eve. He also describes various celebrity encounters hes had over the years with people such as Jack Nicholson, Lorne Michaels, John Belushi, James Taylor, Lou Rawls, Sir Paul McCartney, Warren Sapp, and Puff Daddy. Thanks to his family, friends, career, and retirement, Krauss has had lots of occasions to just let the good times rolland now he wants to share them with you.