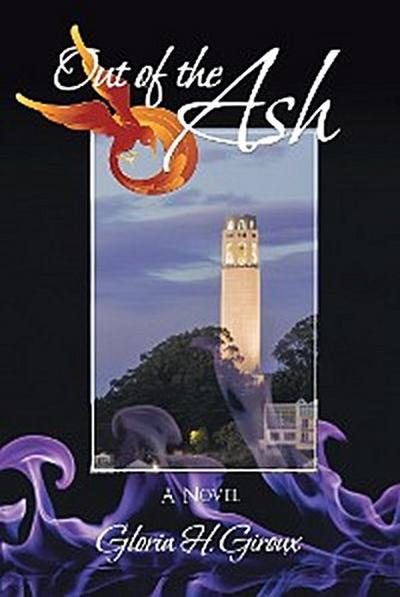 Out of the Ash

The intertwined Prescott, Manzone, and Grant clans have made their marks on the world against the backdrop of the turbulent and astounding 1960s, 1970s, and 1980s. As the mid-1990s roll on into an exciting new millennium, evil forces rise from the ashes of the past and inexplicably threaten these families peaceful, productive lives in San Francisco.
The tight-knit group searches for answers to the growing peril: perpetrators who are driven by lethal rage and savage depravity and for whom there is neither redemption nor a show of mercy toward the people they hope to demolish. Not only do they seek to destroy the families but their friends as well with grotesquely malevolent intent.

Through passion, strength, and utter fearlessness, family members battle back to reclaim their lives and end the savage thirst for revenge of beings that could only be considered demons from hell. Will Norah, Adam, Zack, Trenton, Toni, and their next generations succeed? Or is the evil too smart, too immoral, and far too determined to be defeated?