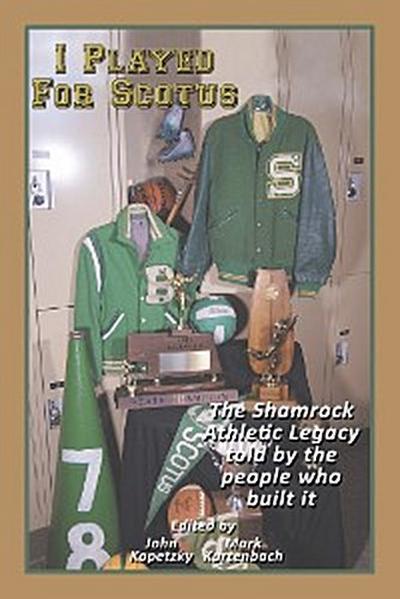 I Played for Scotus Volume 1

For a person privileged to say I played for Scotus, specific images immediately come to mind: rugged practices, exacting coaches, expectations of excellence. Those words also mean representing not only yourself and your teammates but also thousands of people over the years whoas players, coaches, fans, and friends of the schoolwere proud to call themselves Shamrocks.
Forty-four times in the past eighty-five years, the Shamrocks of St. Bonaventure and Scotus Central Catholic have captured state championships in both boys and girls sports. There have been innumerable district and conference titles, monumental victories on the biggest stages in Nebraska high school sports. There have been all-state players Shamrocks who went on to collegiate glory and careers in professional sports, hall of famers, and coaches who are among the legendary names in the annals of Nebraska prep sports.