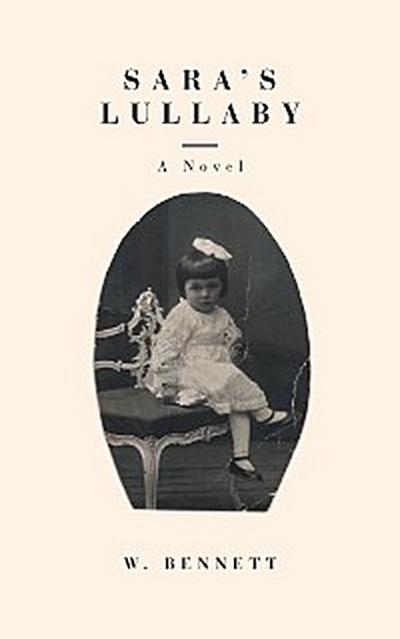 In 1895, the OGrady family is forced to flee Ireland. They arrive in the town of Ardara, in Canada, where they purchase a small hotel. Their turbulent marriage produces one child, Michael. He in turn sires an illegitimate daughter, Sara. Both Sara and her baby are murdered.
In 1969, summer student Mattie Armstrong arrives in Ardara. He rents a room in a boardinghouse, which happened to be Sara OGradys old bedroom. He soon discovers that her spirit still resides there. Sara reaches out to Mattie for help in finding justice.

Its 1999 and the boardinghouse is now a B&B. Mattie has returned with his wife, Trisha, and their marriage is in trouble. They take a room, Matties onetime bedroom. Over a span of twenty-four hours, he tells Trisha of his time spent there and how Saras spirit had reached out to him. His telling, along with subsequent events, uncovers the real villain behind their dying marriage.