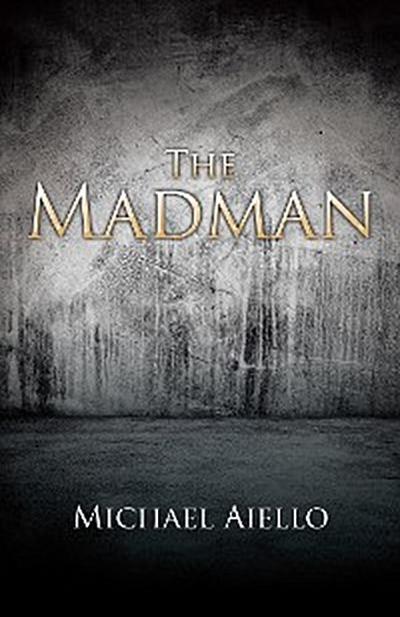 Soon after Brian Dawson and his wife, Miranda, move into a lake cottage to be closer to her family, he sits on the dock, gazing at the setting sun. Lost in his reflections on his marriage and life, Brian soon realizes there is a man standing on the island across the lake. As the man and Brian lock gazes, the man suddenly begins savagely stabbing a wooden staff into the water until he snags a fish. Seconds later, he turns and retreats into a fishing hut. Led by curiosity, Brian decides his new mission in life is to find out the identity of this madman.
Even after Brian learns that the owner of the fishing hut died years ago and that his only son never returned from the Afghanistan war, he cannot shake the feeling that something evil is living on the island. While Brian is plagued by seemingly foretelling pseudo-dreams, he relentlessly pursues knowledge regarding the unknown visitor. But when it appears someone is on a murderous spree, suddenly Brians mission takes on new meaning as his destiny rises up to meet him.

In this psychological thriller, a man tormented by visions of a lunatic embarks on a twisted journey that leads him in an unimaginable direction.