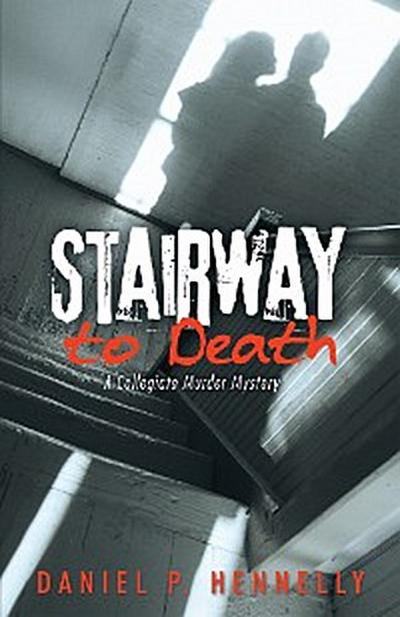 Professor Andy Stanard finds Dr. Alex Collinge bludgeoned to death in a campus stairwell. Tongues had been wagging at Chesapeake Bay University about Collinge for a while. Hed ditched Astrid, his wife of over twenty years, and moved in with a young sociology professor, Sheila. He then dumped Sheila and their infant son to hook up with a lithe yoga instructor.
Suspicion immediately falls on Collinges abandoned family. Astrid is the beneficiary of his substantial life insurance policy, and before their marriage imploded, she started a heated affair with a Nordic biology professor. Collinges two sons are also suspects, though. Markus had a vicious argument with his father the day before his death, and his younger brother, Matthias, quarreled with his father only minutes before he was killed.

When a bloody pipe is found concealed in Astrids office, Matthias and his mom are charged with murder. However, Professor Stanard doesnt believe the case is closed, as other peopleeven at the universityhad motive, too. He uncovers a link between Collinges death and the murder of a naval officer the year before. He quickly tumbles down a twisted trail into the dark secret of a vicious killer.