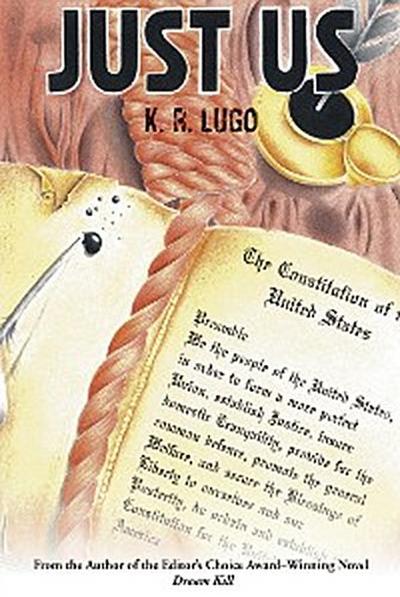 Criminal defense attorney Trent Varus is a disillusioned man looking for revenge outside the law on those who have conspired to ruin his life. He is on a mission to punish the wicked and set the record straight, with the relentless quest to find answers to questions that were never asked acting as the driving force in his otherwise empty life.
Shortly after the authorities discover District Attorney Walter Callahans dead bodya death the coroner subsequently rules as suicide by overdoseCaptain Mike Johnson unofficially assigns Detective Erik Lomax to investigate the former district attorneys checkered background. Despite the forensic evidence left at the crime scene, Lomax relies on his instincts and soon finds himself on the trail of a killer who strikes with a brutality the likes of which the city has never seen. Circumstantial evidence attached to a string of bloody deaths leads him to a long-forgotten murder casePeople v. Varusand all its major players were involved in a setup to bury a truth his only suspect wants uncovered.

In this thrilling mystery, as a man seeks vengeance for the conviction that destroyed his life, a detective investigates the series of victims he leaves in his wake.