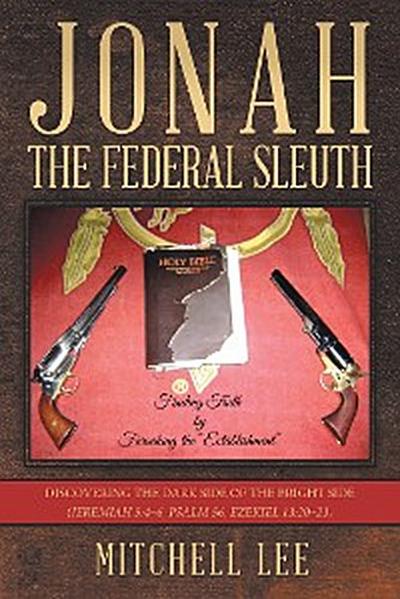 It sounds like the plot for a great novel: A young man turns away from Christ and joins the Army, where he works on helicopters before becoming an assassin for the CIA.
For Mitchell Lee, however, this is no fictional plotthis is his life.

While he would try rededicating himself to the Lord, he was ostracized from ministry work and became an investigator. Eventually, however, he fled Indiana after corrupt informers tried to frame him for a crime that never occurred.

After contacting the FBI to clear his name, the agency commissioned him as a street agent specializing in detecting assassination plots and crime rings. He soon discovered that many criminals working for the government were using their status as informers to further their criminal enterprises

As an FBI agent, he prevented unconstitutional stings targeting militias, and after quitting, his former employer tried to kill him.

Youll discover that truth is stranger than fiction as well as the shortcomings of American democracy in Jonah, the Federal Sleuth.