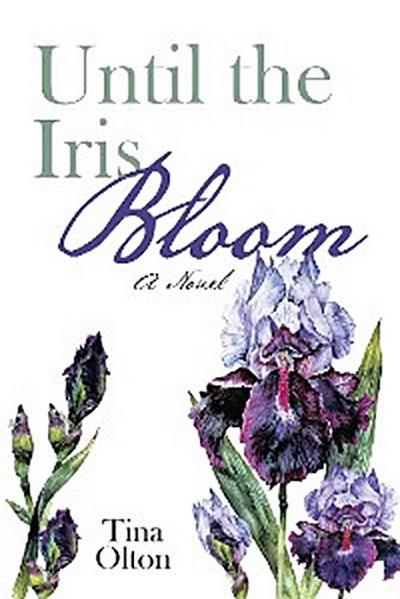 Until the Iris Bloom

Tidy Bourbon is a ninety-two-year-old who, despite cognitive challenges, is hoping to live out her remaining days as the independent woman she has always been. Unfortunately, there are those who would like nothing more than to thwart that goal.
First, theres her tenant and sometime care provider, who is arrested and thrown in jail, leaving Tidy improvising to fill the financial and social void left behind. Next, a social worker appears and attempts to get Tidy to move to a senior facility, which will never happen. And then there are the bums down the street, who have a special interest in her personal and financial vulnerability.

Until the Iris Bloom shares the poignant tale of an elderly woman who struggles physically, medically, emotionally, and psychologically when her only remaining support disappears into the legal system. This is a story of how elders may struggle to preserve dignity among the indignities and seek comfort among the discomforts of later life. The story addresses what needs to be considered if it appears our hopes for independence and diginity cannot be fulfilled.