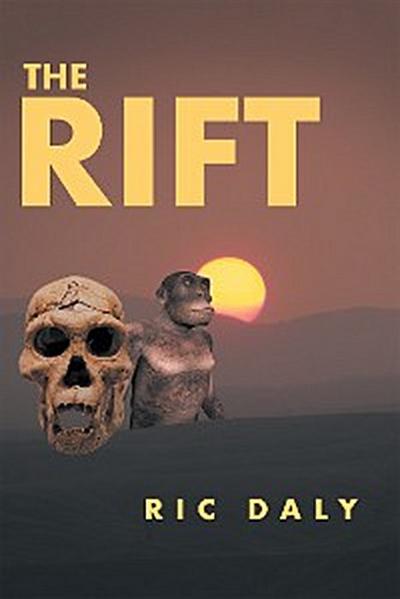 In 1960, Dr. Jonathan Leakey discovered a fossilized jaw fragment in the Olduvai Gorge of the East African Riftthe first specimen of what is now known as Homo habilis, an anthropoid (human-like) creature that some think may have been a human ancestora debatable point at best. H. habilis is thought to have lived around two million years ago.
In 1999, a team of paleoanthropologists went to an area near the Olduvai Gorge, to a site known today as Lake Eyasi, to do some routine research relating to the supposed connection between H. habilis and H. sapiens (modern man), with a plan to study a creature that had been extinct for 1.4 million years. Or so it was thought.

What they found was nothing short of a nightmare in which they found themselves examining their faith and its interaction with science that they thought they knew.