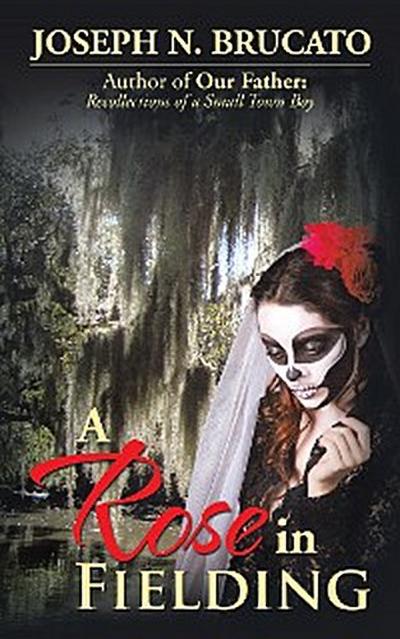 A Rose in Fielding

A deadly automobile accident has claimed the life of a young Negro woman in a segregated Louisianan community. Her brother becomes suspicious after hearing rumors that she was kidnapped and her death staged as part of a cover up. When a friend decides to look into it certain people of authority grow apprehensive.Paul Matthews is a typical, happy teenager until he gets involved in a deadly search for clues surrounding Annie Thompsons death. Most people in town are against him, believing things are best left alone, but he and his friends continue to pry. Its a dangerous undertaking. Someone has a lot to lose and will do anything to prevent the truth from coming out, even if he has to kill.
In his terrifying odyssey through the bayou Paul interacts with its Cajun inhabitants while navigating through the deadly swamp where gators and snakes abound. He is guided by a mysterious fortuneteller. The voodoo princess knows all. Will she lead him to the truth or down the path of destruction?
The serenity of the bayou can bring great joy but beware: monsters lurk within it, and most of them are human.