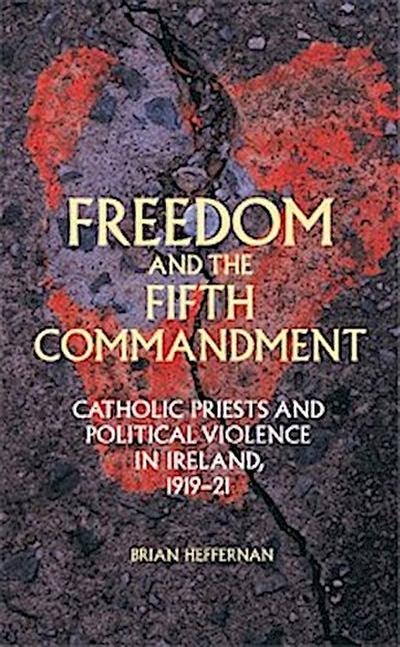 Freedom and the Fifth Commandment

Using a wealth of source material, much of it newly available, this book assesses the clergy’s response to political violence. It describes how the image of shared victimhood at the hands of the British helped to contain tensions between the clergy and the republican movement, and shows how the links between Catholicism and Irish nationalism were sustained.
Introduction

Part I: Obeying the law of God

2. The fifth commandment and the brand of Cain: condemnation from the pulpit

3. Interfering where they shouldn’t: interaction with republicans

5. Aiding and abetting: priests involved in the IRA campaign

Part III: the clergy and the crown

7. Priest and victim: British measures against the clergy

8. The reign of frightfulness: clerical responses to the British campaign