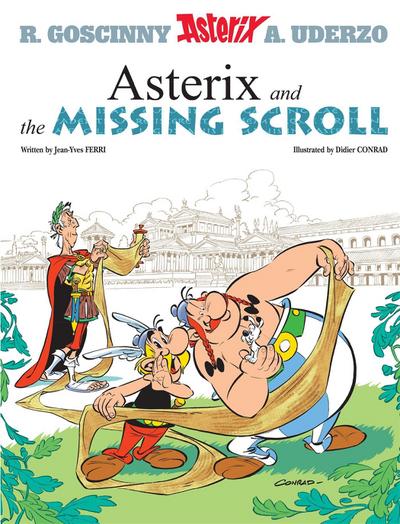 Multi-million selling Asterix is much loved across the world, perfect for children age 7-11 and hilarious for kids and parents alike. Following in the footsteps of Goscinny and Uderzo, the thirty-sixth Asterix album by Ferri and Conrad is a number 3 New York Times bestselling title.