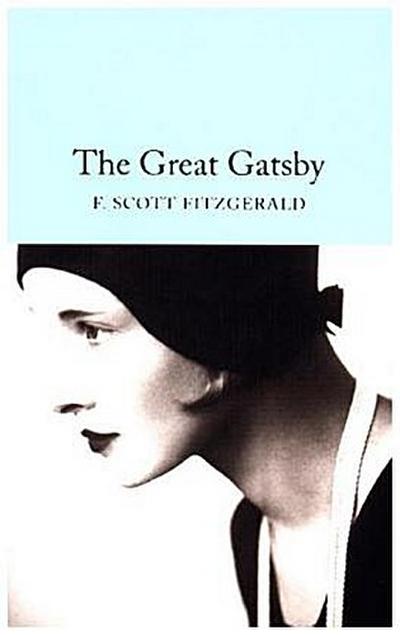 Scott Fitzgerald, F.Among the "Lost Generation" of writers that came of age during the Roaring Twenties, the work of F. Scott Fitzgerald (1896-1940) epitomized "The Jazz Age": a period of declining traditional values, prohibition and speakeasies, and great artistic leaps. Fitzgerald's first novel, This Side of Paradise, was a financial success, but subsequent ones, including his masterpiece, The Great Gatsby, sold poorly. In need of money, he turned to writing commercial short stories and Hollywood scripts, while his lifelong alcoholism destroyed his health and led to an early death. The 1945 reissue of The Great Gatsby spurred a wide resurgence of interest, and Fitzgerald is now considered one of the greatest American writers of the twentieth century.
In The Great Gatsby F. Scott Fitzgerald captures the flamboyance, the carelessness and the cruelty of the wealthy during America's Jazz Age.

The Great Gatsby lives mysteriously in a luxurious Long Island mansion, playing lavish host to hundreds of people. And yet no one seems to know him or how he became so rich. He is rumoured to be everything from a German spy to a war hero. People clamour for invitations to his wild parties. But Jay Gatsby doesn't heed them. He cares for one person alone - Daisy Buchanan, the woman he has waited for all his life. Little does he know that his infatuation will lead to tragedy and end in murder.
A gorgeous clothbound edition of F. Scott Fitzgerald's classic novel of the Jazz Age, with an afterword by David Stuart Davies.
F. Scott Fitzgerald's classic novel of the Jazz Age