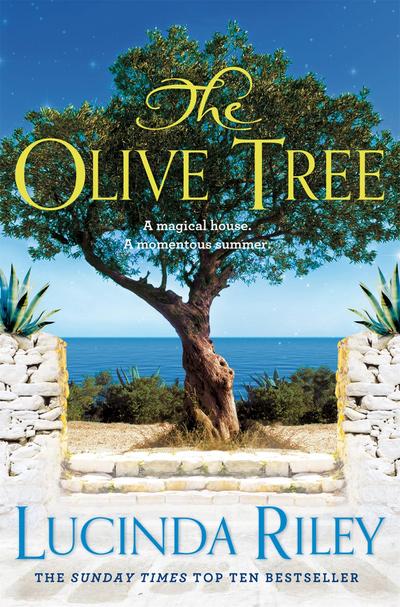 Lucinda Riley was born in 1965 in Ireland, and after an early career as an actress in film, theatre and television, wrote her first book aged twenty-four. Her books have been translated into thirty-seven languages and continue to strike an emotional chord with all cultures around the world. The Seven Sisters series specifically has become a global phenomenon, creating its own genre, and there are plans to create a seven-season TV series.

Her books have been nominated for numerous awards, including the Italian Bancarella prize, The Lovely Books award in Germany, and the Romantic Novel of the Year award. In 2020 she received the Dutch Platinum award for sales over 300,000 copies for a single novel in one year - an award last won by J K Rowling for Harry Potter.

In collaboration with her son Harry Whittaker, she also devised a series of books for children called the Guardian Angels series, based on stories told to her children whenever they were facing a challenging situation. Harry then wrote the books, and they are now being published internationally.

Though she brought up her four children mostly in Norfolk in England, in 2015 she fulfilled her dream of buying a remote farmhouse in West Cork, Ireland, which she always felt was her spiritual home, and indeed this was where her last five books were written.

Lucinda was diagnosed with cancer in 2017 and died on June 11th 2021, surrounded by her family.

A summer in Cyprus reveals many secrets in The Olive Tree, the number one international bestseller from Lucinda Riley, author of the bestselling Seven Sisters series.

*This title is also published as Helena's Secret.*

A magical house. A momentous summer.

It has been twenty-four years since a young Helena spent a magical holiday in Cyprus, where she fell in love for the first time. When the now crumbling house, 'Pandora', is left to her by her godfather, she returns to spend the summer there with her family.

Yet, as soon as Helena arrives at Pandora, she knows that its idyllic beauty masks a web of secrets that she has kept from William, her husband, and Alex, her son. At the difficult age of thirteen, Alex is torn between protecting his beloved mother, and growing up. And equally, desperate to learn the truth about his real father . . .

When, by chance, Helena meets her childhood sweetheart, a chain of events is set in motion that threatens to make her past and present collide. Both Helena and Alex know that life will never be the same, once Pandora's secrets have been revealed . . .

'It will whisk you away to the glorious sunshine of Cyprus . . . refreshingly different' - Daily Express