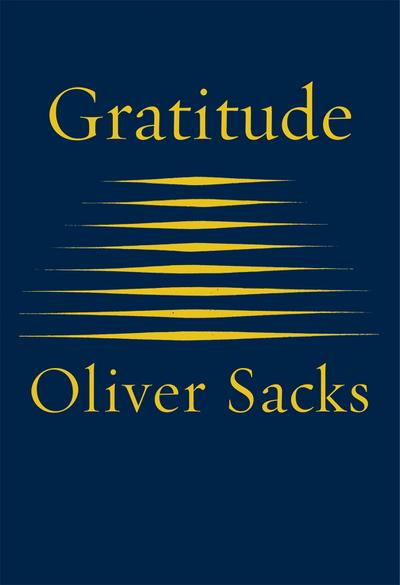 Oliver Sacks was born in 1933 in London and was educated at Queen's College, Oxford. He completed his medical training at San Francisco's Mount Zion Hospital and at UCLA before moving to New York, where he soon encountered the patients whom he would write about in his book Awakenings.

Dr Sacks spent almost fifty years working as a neurologist and wrote many books, including The Man Who Mistook His Wife for a Hat, Musicophilia, and Hallucinations, about the strange neurological predicaments and conditions of his patients. The New York Times referred to him as 'the poet laureate of medicine', and over the years he received many awards, including honours from the Guggenheim Foundation, the National Science Foundation, the American Academy of Arts and Letters, and the Royal College of Physicians. In 2008, he was appointed Commander of the British Empire. His memoir, On the Move, was published shortly before his death in August 2015.

Oliver Sacks died in August 2015 at his home in Greenwich Village, surrounded by his close friends and family. He was 82. He spent his final days doing what he loved: playing the piano, swimming, enjoying smoked salmon - and writing . . .

As Dr Sacks looked back over his long, adventurous life his final thoughts were of gratitude. In a series of remarkable, beautifully written and uplifting meditations, in Gratitude Dr Sacks reflects on and gives thanks for a life well lived, and expresses his thoughts on growing old, facing terminal cancer and reaching the end.

I cannot pretend I am without fear. But my predominant feeling is one of gratitude. I have loved and been loved; I have been given much and I have given something in return; I have read and travelled and thought and written. I have had an intercourse with the world, the special intercourse of writers and readers. Above all, I have been a sentient being, a thinking animal, on this beautiful planet, and that in itself has been an enormous privilege and adventure.

A collection of essays written by Oliver Sacks as he neared the end of his life.