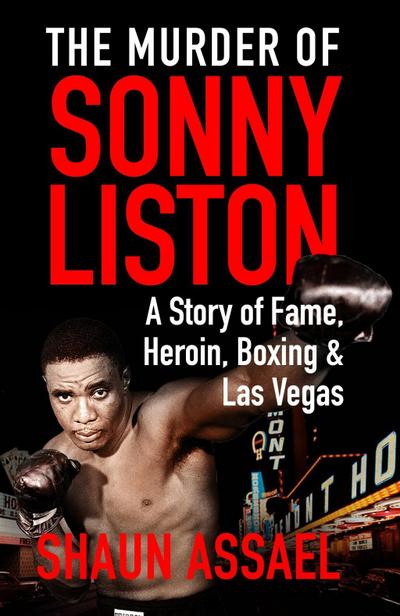 Shaun Assael, who has been with ESPN The Magazine since its launch in 1996, is a member of ESPN's investigations unit and a regular contributor to the prime-time show E:60. He is also the author of three books: Wide Open: Days and Nights on the NASCAR Tour; Sex, Lies, and Headlocks, which was a New York Times bestseller; and Steroid Nation.
On 5 January 1971, at the age of thirty-eight, former heavyweight champion Sonny Liston was found dead in his Las Vegas home.
An in-depth examination into the murder of Heavyweight Champion Sonny Liston.