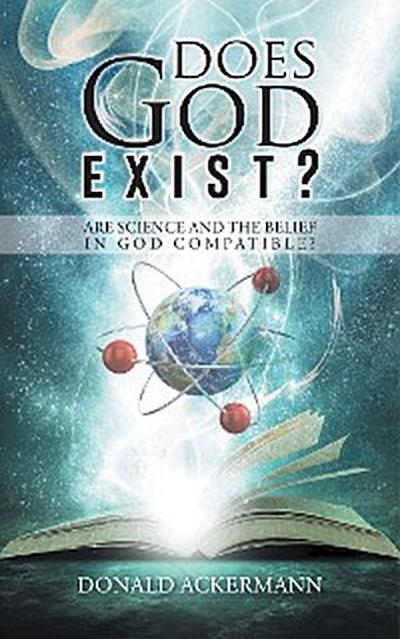 The contentious debate between believers and non-believers as to whether or not God really exists has raged ever since man first gazed into the heavens and pondered the universe. But recent discoveries coupled with what was already known are drawing the two opposing camps closer. This commentary strives to demonstrate how this is happening, and why the religious and scientific communities are gradually finding so much more that they can agree upon. Both sides have given considerable ground. Some scientists and theologians now acknowledge each others previously inflexible positions on many issues: how old the earth is, if other life similar to ours exists, the nature of things that strongly suggest Intelligent Design. It is particularly noteworthy how many prominent physicists, cosmologists, and astronomers now accept the possible existence of a God, Supreme Being, or Universal Power. It is seen that once the dogmatism on both sides is removed, the compatibility of religion and science emerges. Keep in mind the author makes no claim to being a scientist or theologian, or that this commentary is intended to be exhaustive. But it is believed few have ever assembled such a concentrated array of scientific and religious facts and opinions with accompanying analysis which, when brought together, form a more composite and truer picture of the truth. And isnt that what everyone is after: the truth?
If you find this subject intriguing, as most do, and you are looking for some answers, you may find them here. Come, journey with the author into the uncertain, the unknown, the profound. See where it takes you. You will not be disappointed.