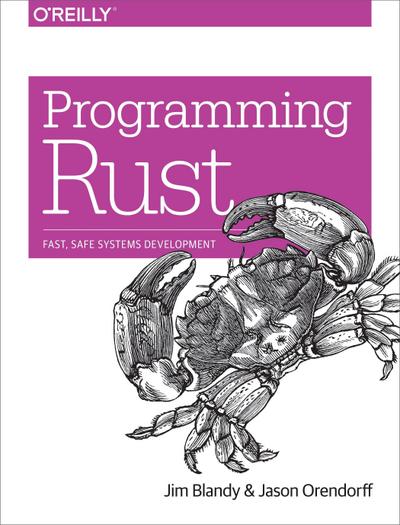 Jim Blandy has been programming since 1981, and writing Free software since 1990. He has been the maintainer of GNU Emacs and GNU Guile, and a maintainer of GDB, the GNU Debugger. He is one of the original designers of the Subversion version control system. Jim now works on Firefox's web developer tools for Mozilla.
Rust is a new systems programming language that combines the performance and low-level control of C and C++ with memory safety and thread safety. Rust's modern, flexible types ensure your program is free of null pointer dereferences, double frees, dangling pointers, and similar bugs, all at compile time, without runtime overhead. In multi-threaded code, Rust catches data races at compile time, making concurrency much easier to use.