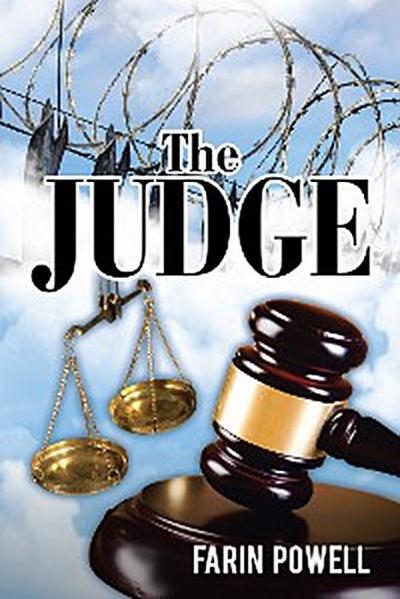 Powell opens her novel with a bang, depicting the abduction almost as soon as the narrative begins. The story is impressive in the way it shifts readers sympathiesa gem of a legal thriller, full of plot twists and juicy secrets.Kirkus Reviews

The Judge by Farin Powell expertly weaves a thrilling kidnapping plot, a love story, and courtroom drama into a page turning tale. Powell keeps the excitement in tune with a pitch-perfect delivery of realistically motivated characters and a nonstop series of powerfully tense situations.
Clarion Review

Powells legal thriller reveals the complexities and tragedies of our criminal justice system. The story in this fast-paced novel will stay with the reader forever.
Focus On Women Magazine

Powell puts her legal knowledge as a practicing D.C. lawyer to good use
Publishers Weekly

As Judge Walter McNeil heads home from Washington, DCs Superior Court, he is preoccupied with the triple-murder case assigned to him. But everything changes when a car pulls up next to him and a man asks for directions. Seconds later, McNeil is pushed into the backseat of the car, knocked unconscious, and whisked away into uncertainty.
McNeils kidnappers are three ex-convicts whose lives have been ruined by the judges harsh sentences. Out for revenge, they feed the judge drugs, repeatedly threaten his life, and then imply they have his teenage daughter, Daphne, who disappeared four years earlier. After they tell him at gunpoint that he must rule favorably on a defense attorneys motions in the triple-murder case, McNeil has no idea his ordeal is just beginning. Before it is over, the judges life will be turned upside down.
In this legal thriller, a judge is kidnapped and thrust into the midst of a twisted web that intertwines him with the lives of three ex-convicts and the mystery surrounding his missing daughter.