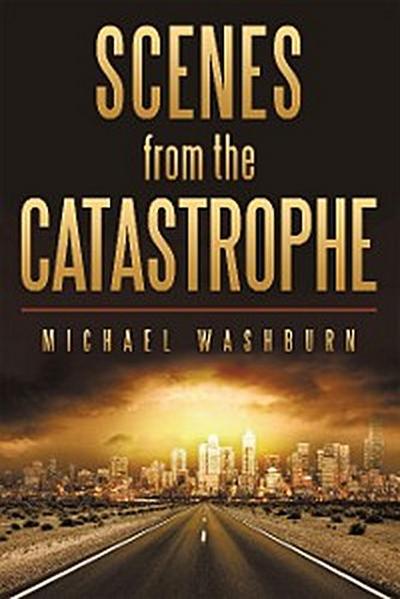 Scenes from the Catastrophe

“Why can’t we all just get along?” Rodney King famously asked as Los Angeles burned. A quarter of a century later, the question has more power and resonance than ever. The tales in Scenes from the Catastrophe reflect our fractured world, capturing the misadventures and travails of the marginal and the displaced, of people aching for an affirmation of who they are and where they belong.
These short stories examine the fault lines of citizens’ personal and professional lives in the twenty-first century and the causes of the subterranean rumblings that so often herald violence. In “The Reckoning,” a revolutionary ideology gone berserk leads to mass killings of financial sector professionals. In “The Forgotten Case,” a cruel prank exposes the politically correct machinations behind life on a remote college campus. “Another Manhattan” relates the abduction of an editor of a once fiercely anti-corporate alternative weekly newspaper. “The Ordeal” depicts the consequences of a failed comedian’s unraveling in a city on the verge of riots.

The violent and shocking tales in this book depict the death of civilization.