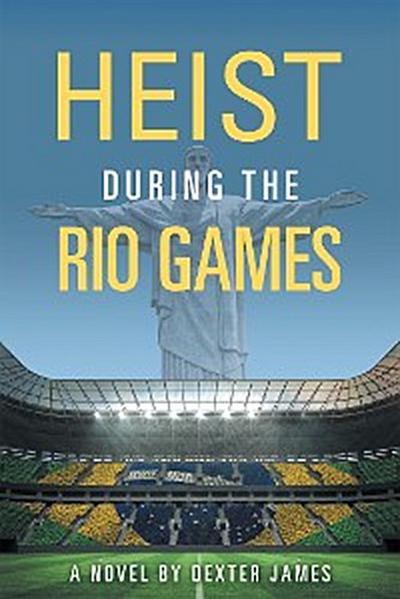 Heist During the Rio Games

From a desolate cell located at a remote, state-of-the-art prison facility in Northern Ontario, inmate Brian Beasley plans his escape. Convicted of embezzlement when he masterfully infiltrated a banks computer system, Beasley and a would-be journalist assigned to write about his story secretly plan to break him free and make their way to Brazil a place with lax extradition laws where he can stay below the radar and just enjoy life. But once Brian and his accomplice Gracie Brown get to Brazil, all plans are off as a notorious gang lord compels them into his service to steal millions of dollars during the Games in Rio.
In Heist during the Rio Games, follow the twists and turns as Brian Beasley and Gracie Brown try to navigate the drama, danger, and suspense of orchestrating one of the biggest heists in history, all set against the colorful, vibrant backdrop of Rio de Janeiro and the Summer Games. But as Beasleys skills are put to the test in the service of Brazils most infamous gangster, everything may not be as it seems especially when Brazils leading police investigator starts looking into his longtime archenemys plans.

Whether friends or foes, accomplices or authorities, a mystery unfolds between a group of high-risk players that could reveal an exciting, lucrative next chapter in their lives or else land them behind bars.