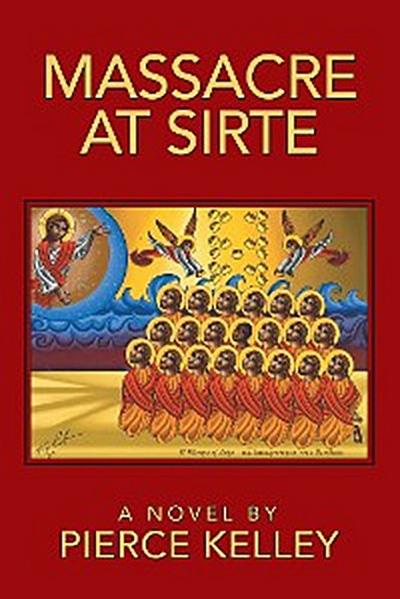 In February, 2015 at a construction site in Sirte, Libya, twenty two laborers, all thought to be Coptic Christians, are captured by Muslim extremists. They are taken to a remote location and imprisoned, awaiting imminent execution. The next day, twenty one of the men are killed. A sixteen year old, Mekhaeil Zacharias, is spared and told to tell the world what he has seen and heard. Mekhaeil travels to Alexandria, Egypt and tells a grieving Coptic community what took place during that long and torturous night. He learns that martyrdom is a sad part of the history of the region and his people and that this event is another example of history repeating itself. He vows to do what he can to prevent such actions from occurring again.
This book is based upon a true story. Since the death of Mohammad, Muslims, Christians and Jews have experienced many such atrocities in the Middle East because of their differing religious beliefs. This is a story of extreme brutality, forgiveness, abiding faith and hope for the future.