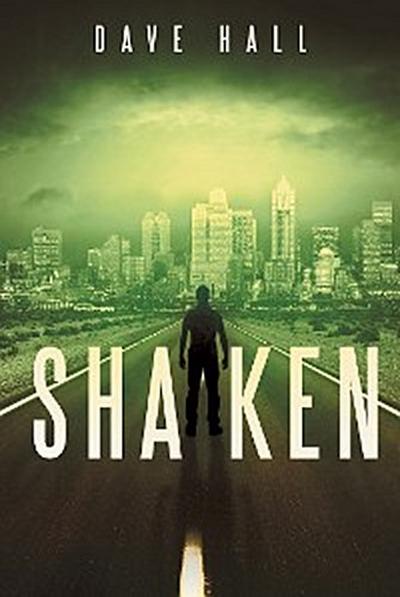 Although John Rogers and his family are still struggling with the loss of his seventeen-year-old son, Carson, they have no idea how much further their anguish still has to go. Caught off guard by a catastrophic event, their world spirals out of control. John is forced to make hard decisions about their future.
After a sudden blinding light in the sky causes a massive power failure and disrupts electronic devices, John has to overcome his heartache and find the courage to lead a group of desperate people to find help and answers. In a world now dominated by thugs and politics for survival, John struggles to get at the truth. But what he finds, no one is prepare for, except those who planned it.

In this gripping science fiction tale, one man rises above the rest to battle for what was lost. What he gains is a piece of his own redemption.