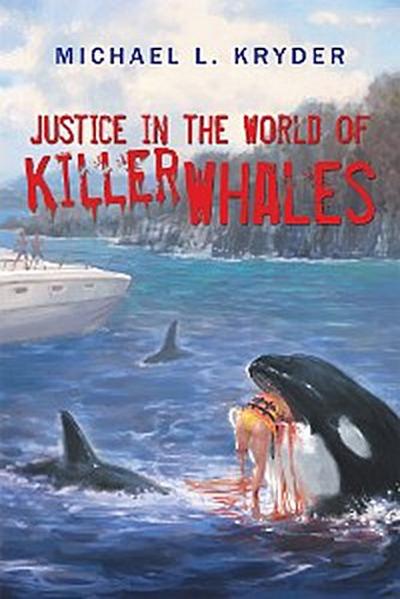 Justice in the World of Killer Whales

For almost fifty years, killer whales, or orcas, have been abused and mistreated both during capture and while in captivity. They are contained in small tanks, harassed, and used for entertainment, while their natural habitat is the ocean. To keep the whales in check, trainers use brutal methods, and sometimes, the whales fight back.
One day, a three-year-old orca is captured and torn from his family. The young male whale is deemed unsuitable for training and use in amusement shows, so he is killed, his carcass tossed back into the sea. The mother orca and her pod, the dead whales family, find the carcass and vow revenge. So the ocean justice begins.

The pod brutally attacks and kills humans along the California coast. Later, a mature male orca escapes from a marine amusement park and joins the mothers pod as the killing continues. Humans fight back. Marine Biologists, land-based law enforcement, the Coast Guard, and others try to stop the carnagebut what human cruelty unleashed, no man can stop.