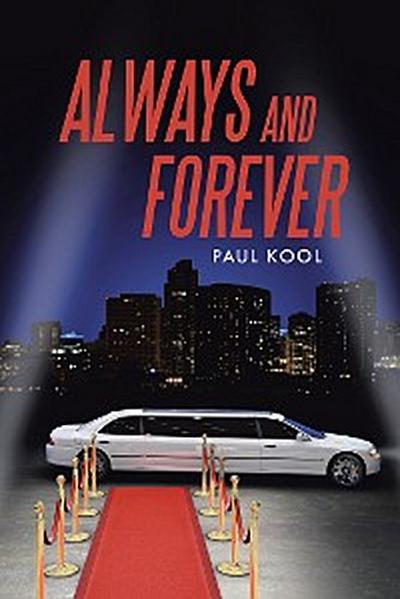 Jasmine Manning was the perfect example of an American success story, rising from obscurity in the suburbs of Anaheim California armed with only her dream of being an actress, to Hollywood superstardom playing the role of Alicia Delaney on the popular soap opera ALWAYS AND FOREVER.
During her fifteen years as the central character on the show she garnered critical acclaim for her work as well as the adoration of fans and of course, reaped all the monetary and material benefits associated with that.

Even though she had blossomed into a world class actress she had also become a world class diva over the years and had made her fair share of enemies among those she had worked with.

Each June, she and her childhood friend and assistant Lou-Ann Krindlemeyer would drive to the Lake Tahoe home they jointly owned and spend the remainder of the summer unwinding, throwing dinner parties and simply enjoying being away from the hustle and bustle of Hollywood.

That is, until one particular summer when everything in her life changed and she suddenly found herself in the crosshairs of a relentless mystery stalker hell bent on destroying her and those around her. This is the story of the events that took place that summer.