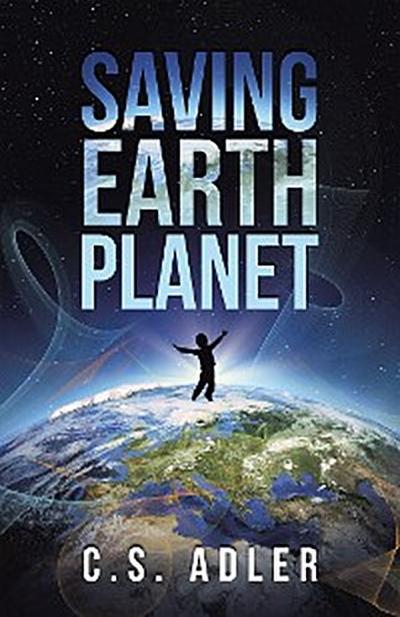 The Directors for a planet in another galaxy of our universe are concerned that Earth is destroying itself. They decide to send someone to educate Earthlings on how to preserve their environment, stop fighting each other and start loving each other. Young, impulsive YZ offers to go. The first Earth creature he meets happens to be a dog. Being pure energy, YZ enters the dog's body expecting to guide it from within, but Stormcloud, head of the Directors, chastises him for entering a dog rather than a human. Worse yet, YZ must remain in the body until it dies. Though the dog gets involved in situations where YZ can steer him in helping people, YZ feels like a failure.

After Rex, the dog, dies, YZ has to keep trying to educate Earth creatures. He encounters a strong young man who turns out to be a bully, a girl who is instrumental in exposing a manufacturer who is polluting a stream, a Hispanic migrant, a Black man in search of a job, a Jewish boy and his friend. a Muslim boy, and finally an old man out to save the forest he loves from destruction. At last, YZ gets permission to return to his own planet. There he informs the Directors that Earth has enough good people to save it themselves. His next problem is to find a new purpose for his own life. His surprising choice should delight readers.