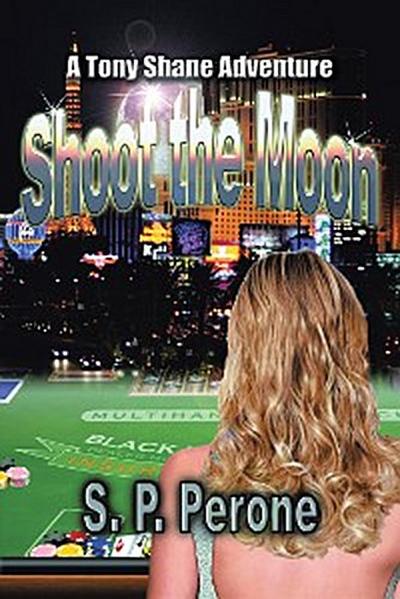 Professor Tony Shane is attending a Las Vegas computer conference when he encounters a new university faculty colleague, the beautiful and mysterious Karen Sloan. Unfortunately a mesmerized Shane has no idea that she is about to draw him into the exotic world of high-stakes gambling and transform his life forever.
Soon, gambling losses force Shane to submit to an international boss, Giacomo Corsi, who wants to utilize Shanes access to an ultra-secure government computer. As Shane is plunged into the midst of a chilling plot that threatens to throw the country into a chaotic death spiral, he must call upon his old connectionsan off-and-on lover, a tough CIA deputy director, and a mob bossto help him fight off controlling gambling czars and secretly expose a mysterious madmans diabolical scheme. But as a frantic race begins to avert a catastrophic attack, Shane suddenly becomes aware that nothing is what it seems and that Karen is hiding a very dark secret.

In this compelling crime thriller, a professor suddenly finds himself drawn into a deadly trap amid the high-stakes world of gambling where he must attempt to stop a horrific plot from unfolding across America.