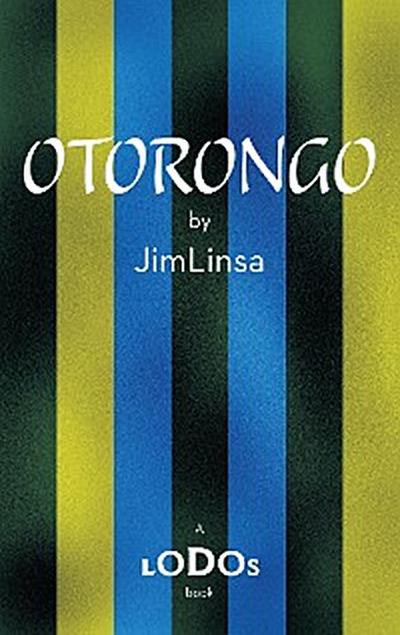 Jims wish to learn more about the spirit realms results in Linsa, his Muse, leading him on a journey through his Third Chakra, where magic mushrooms carpet the fields, and in the course of demonic orgies conducted in a medieval castle Jim falls in love with Mindu, the young girl spirit of his dreams.
Their happiness, however, is threatened by Linsas jealousy and her obsession with the demon/efreet Jod, an escaped spirit slave to whom she has offered a hiding place from the dangerous evil master who is scouring the universe in search of his slave and the priceless gold ring with the blue sapphire in it which he wears around his neck.

Linsa appears to be horrified when she realizes Jods evil master, from whom she had thought they were safely hidden, is on the verge of discovering their whereabouts. Persuaded by her to leave Mindu behind, Jim flees with Jod to his Fifth Chakra and presumed safety. But how safe are they? And is Linsas real plan not to save him, but only to separate him from Mindu, even at the risk of delivering him into the clutches of the mysterious and deadly Otorongo?