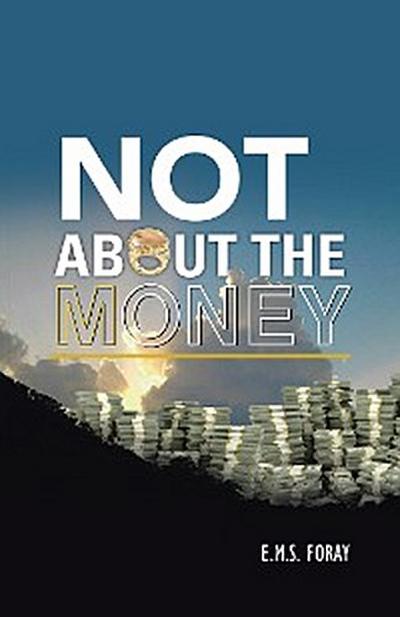 Not About the Money

Its the 1960s in Sierra Leone. A cultured city-girl, Massa Norman, is trying to figure what message God has sent her in a dream, when her beauty mesmerizes the richest man in Kandudiamond magnate Demba Bangura. A marriage is quickly arranged. But things go so bad Bangura is forced to consult his trusted soothsayer. The bad news is the beauty is promised to a powerful man. The good news is, if Bangura waits for ten long years, he will eventually reclaim her. As months turn into years Massa, and her sister Miata, walk down unexpected paths in life that fulfill the oracle...
Simultaneously, State House press photographer, Alfred Sannoh, doggedly obeys orders, with no idea that the consequences of his decision will lead him in a direction he never imagined. Theres sexy Khadija, who appears as an angel to men who pick her up, only for them to realize belatedly, that she is a wolf in sheeps clothing.

Not About The Money interweaves the supremacy of God with the insufferable nature of men, wiles of women, and one man bent on revenging a nation.