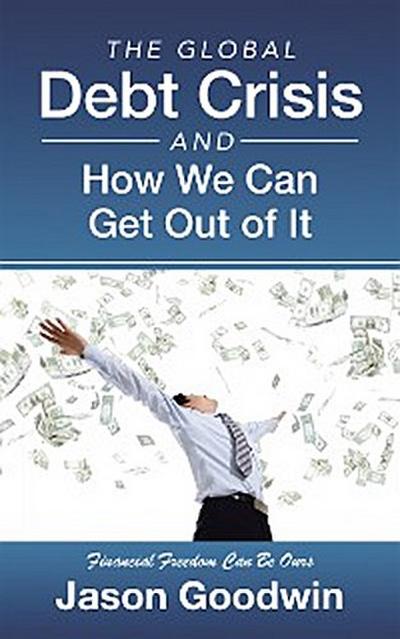 People of the nation do not understand our banking and monetary system, for if they did, I believe there would be a revolution before tomorrow morning.
Those words come from Henry Ford, and they are truer today than ever. Banks continue to purchase assets with other peoples money, which contributed to the global debt crisis that devastated so many individuals and families.

Jason Goodwin, a lifelong student of the economy, outlines how the banking and monetary system work in this book that not only informs but will make you downright angry. He focuses on topics such as

countries like Greece that are hamstrung by massive debt,
causes of the global debt crisis, and
economic policies that make it difficult for households to pay their bills and get ahead in life.

He also examines how banks become investors when companies offer shares to the public via initial public offerings. Banks use other peoples money to become the largest investors of these companies, which can cause massive socio-economic problems.

Get truthful answers on why the world is suffering a debt crisis along with practical solutions to solve the problem with this insightful overview of the global economy.