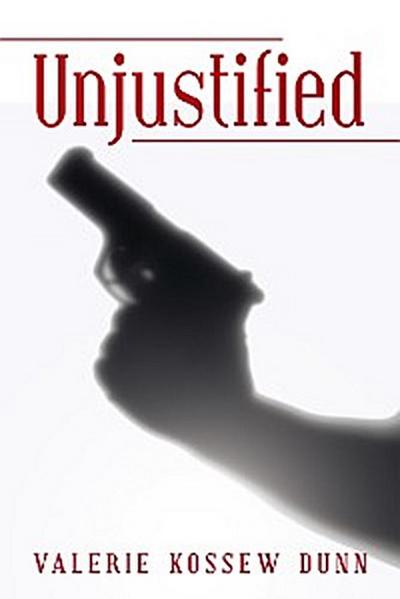 There is no question about it: Professor Godfrey Mitchell is dead. His body is slumped behind his desk. His upholstered chair is splattered with blood and bits of brain. Immediately below the lifeless fingers of his right hand, a gun lies on the Oriental carpet. No one knows who murdered the professor and why.
Detectives Jackson Blaustein and Dina Barrett of the Connecticut Major Crime Squad have their work cut out for them as clues seem to lead nowhere. Far from beloved, the best-selling author was estranged from his wife and son, resented for his publishing successes by his fellow faculty members at Whitney University, reputed to be a philanderer, and known to be an exploiter of his graduate teaching assistants. Despite investigating alibis and probing clues from the campus to a casino finally to a ski lodge, the detectives come up emptyuntil a second professor is found murdered. As the victims telephone record leads Detective Barrett out on her own without backup, the plot unravels in a dark, empty house where a killer lurks in the shadows.

In this gripping tale, a mystery unfolds after a despised professor is murdered, leaving two detectives to piece together a complex puzzle where no one is safe from a killers vengeance.