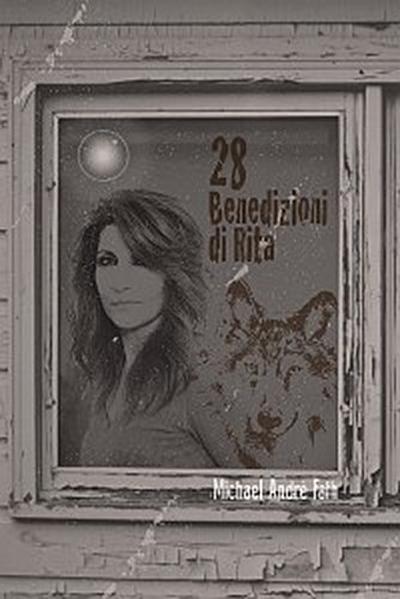 Michael Andr Fath is an internationally acclaimed rock and fusion guitarist and producer, with hundreds of recordings to his credit, and is currently playing with two national acts: Here, Now and Forever and RavenSong. He has also gathered considerable critical success with his two recent novels, The Girls of Yesterday and The Village Squires Tales of Mayhem and Revenge.
Similarly, his previous books of verse, Reflections of Darkness and Light and Amor est Conceptualis, have been equally regarded. Michaels extensive martial arts resume is greatly reflected in related professional endeavors, including owning and operating The Blue Chip Academy, as well as training numerous military, police and civilian clients.

As well, he is in the beginning stages of another career phase, that of motivational speaking, being accepted into the rosters of prestigious American and international companies. Michael is clearly, though, defined and motivated by his two daughters Jade and Sierra, who have grown into happy, beautiful and professional young women that are clearly his soul mates, friends, confidants and proof positive of Gods existence.

Lastly, Rita Conestabile is now here, and apparently always has been, to love for all of eternity.