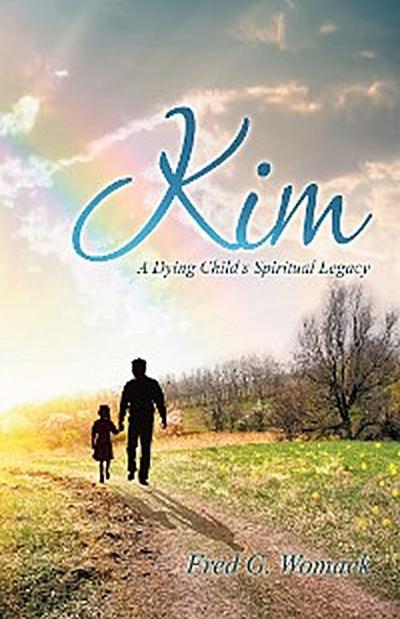 This book is an autobiographical account of how a six-year-old girl was diagnosed with terminal cancer and how her father coped with the shock and trauma of it all. The illness, the death, and the fathomless depths of anguish that followed are not sidestepped in this volume, but are described as accurately as author Fred G. Womack was capable of doing.
As the great trial got underway, Womack had a good idea of what he might expect of people in the face of the challenges before them. But in all honesty, he did not know what he might expect of God. Of course, he knew that God had done some extraordinary things for people in the Bible who found themselves in various predicaments. All the same, he had no assurance that God would provide any comparable help to his daughter and family in their painful plight.

At this time, Fred Womacks Christianity was much like that of a hypothesis that had never been tested. Be that as it may, early in the illness it became clear that the worst thing that had ever happened to his family would be the occasion for spiritual revelations that would amaze and enthrall himself and his ill daughter to the degree that they would ameliorate the anguish being feltand occasionally fully compensate the emotional suffering that was so devastating. After the daughters death, God continued to bring to the fathers attention many inexplicable spiritual manifestations, all of which correlated in some way with the spiritual happenings that took place during his daughters illness.