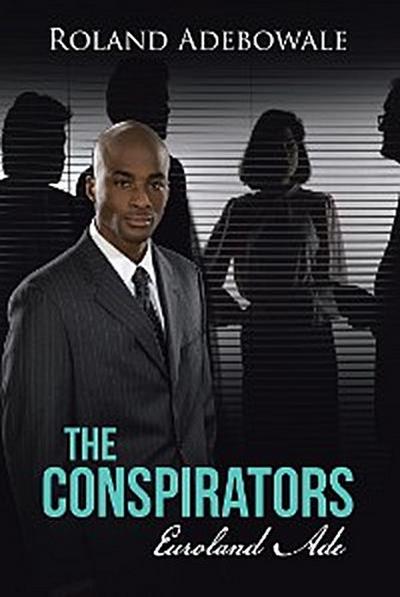 The Conspirator is an adventure novel about Mr. Awe. He travelled from Africa to Europe, hoping for a better life in a continent which most of the Africans believed is full of honey and milk, which is like paradise on earth. When he was in Germany, the reverse is the case, about all his expectations. Apart from been an accidental assylum seeker, he also encounter cultural and religions shock which change his life. He realized that this world is a world of conspiracy and without it, many system in this world cannot be operated properly. The Hunter is now been hunted! Mr. Awe realized that his life was in danger between life and death. How can he survive this perils because he is like a Squirell in the middle of the wild Eagle. Does it possible for a day old bird to survive in the middle of wild Eagles of Germany?