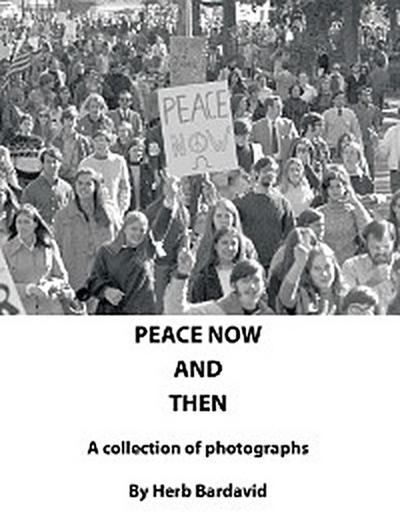 Peace Now and Then

On the night of August 4, 1964, President Lyndon Johnson went on national television and stated that American destroyers in the gulf of Tonkin had been attacked by North Vietnamese forces. The Washington Post, The New York Times and The Los Angles Times all reported the government's statements as fact.The Gulf of Tonkin incident never took place. In the absence of independent journalism, the Gulf of Tonkin Resolution sailed through Congress on August 7, 1964.
50,000 Americans died in that war, with millions of Vietnamese casualties.
People were outraged and in the 1960s began to organize and take to the streets. They took to the streets in millions and spoke out against the Government's policies. Perhaps, the earlier Civil Rights movement and its grass roots organizational skills gave strength to the Peace Movement.
On March 20, 2003, the United States began bombing Iraq, claiming that Iraq's alleged possession of Weapons of Mass Destruction (WMD) posed an imminent threat to the security of the United States. After the invasion of Iraq the U.S. led Iraq Survey Group concluded that Iraq had ended its WMD programs in 1991. Again, the press and the media relied on the U.S. government for its facts, and did not question these assertions.
In 2003, it was to be again. People took to the streets. Demonstrations aimed at getting the truth out occurred all over the country, and the world. The Government's lies were exposed, yet the war continued.
To date, 4,232 American combat troops have been killed in Iraq and countless Iraqi's have died.
The following are some of the photographs of the Peace Movement for the two wars, not so distant in time or style. Now and Then.
In Peace:
Herb Bardavid