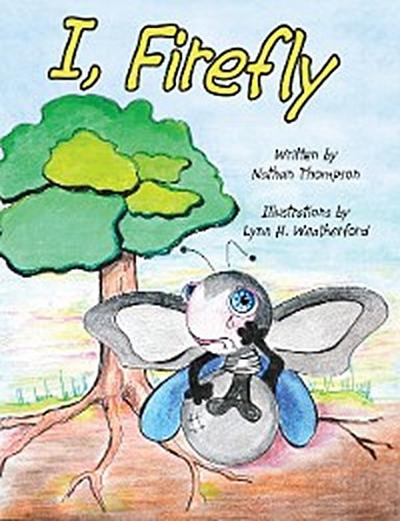 The firefly remembers a time when he didnt have the awesome glow. It was some time ago when he was a little bug, and the others made fun of him. He didnt have any friends. He wasnt invited to birthday parties. They said he wasnt special and wasnt worth anything.
For a time, firefly believed those naysayers. That is, until he met a butterfly who experienced the same thing and offered some sage advice. Firefly was hopeful. Then, one day, he broke through his cocoon and experienced a transformation that told him he could dream and be what he wanted to be.

A picture book for children, I, Firefly shares the story of a creature who had a hard time fitting in. He learns it never hurts to have a friendly reminder that who youre meant to be is found in who you are.