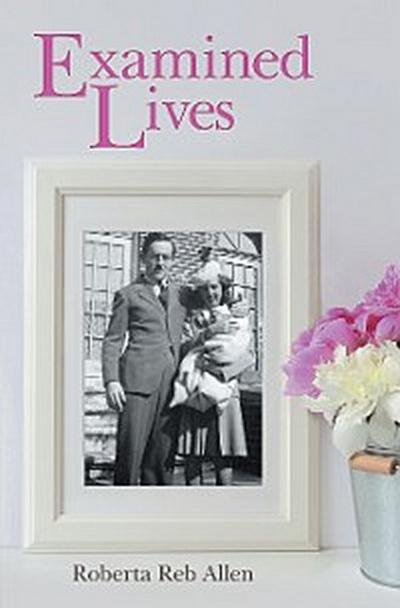 Gretchen Richard was a vivacious, competent woman who moved to Chicago on her twentieth birthday and began her rise in the hospitality industry. In her off hours, she devoured the nightlife with a string of young swain who wanted to marry her. But in 1950 after she had already become a wife and mother, everything changed for Gretchen when Dr. Walter Freeman pronounced her a paranoid schizophrenic on a Friday and performed a lobotomy the following Monday, robbing her of her drive and sparkle forever.
In a compelling memoir and family history, Roberta Reb Allen shares a fascinating glimpse into her mother, Gretchen’s, journey before, during, and after the lobotomy as she was adjudged insane and institutionalized for periods of time. Utilizing family letters, diaries, scrapbooks, medical records, an unpublished novel, poetry, photographs, and the writings of Walter Freeman, Allen sheds light on the effects the lobotomy had on her mother and herself as well as the societal and familial forces that fostered their mental illnesses, all while giving a long-awaited voice to the female patient whose lobotomy was completely unnecessary.

Examined Lives provides a candid look at mental illness while offering hope for overcoming even the most debilitating psychological conditions with the right kind of support.