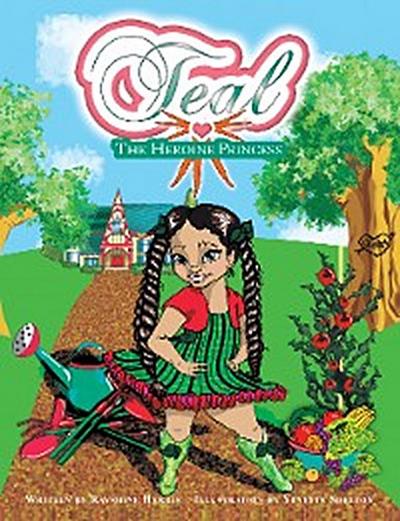 Teal is a young farm girl, being raised by her father, her only surviving parent. When she loses him, she soon finds herself adopted by a manipulative family with ulterior motives—the land and fortune Teal will inherit from her father.

Teal’s new family bully and ridicule her, and her classmates at school do the same. Still, she never responds with anger, instead saying, “You can make fun if you may; I was born this way.” In the meantime, Teal’s plants wilt, for she isn’t allowed to care for them; instead, she must act as a servant to those who adopted her. Even so, she finds a way to tend to a new garden and make herself happy in spite of her situation. When she encounters an injured young man among her plants, her life soon takes another extraordinary turn. What will Teal do when she learns the man is actually the prince of the kingdom?

In this children’s story, an orphaned girl adopted and put to work by an unscrupulous family meets a prince who changes her life forever.