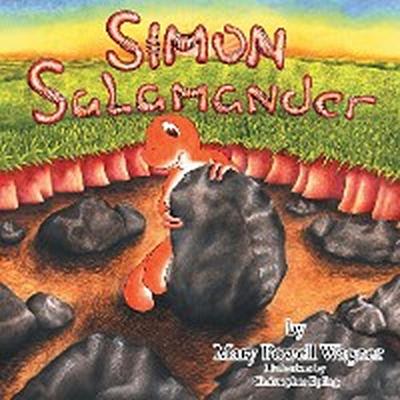 Simon the salamander has a problem. Hes often mistaken for a lizard; hes most definitely an amphibian and becomes upset when others call him a lizard. With that said, Simon feels its better to live by himself and avoid all the other animals, especially lizards. One day while hunting for worms, Simon discovers a lost and lonely chameleon who needs his help.
A picture book for children, Simon Salamander tells a timeless story about acceptance and friendship. Through the compassion for another, Simon faces some of his biggest strugglesmost importantly, overcoming being considered a lizard. Its a big step for the little salamander as he decides to place anothers well-being above his own.