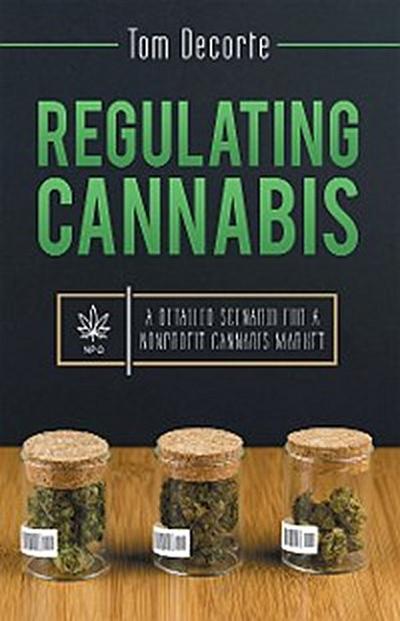 Tom Decorte, a criminologist and anthropologist at Ghent University (Belgium), who has published numerous articles on substance use, cannabis markets, and local drug monitoring systems, argues that most of us are bypassing other, safer forms of legalization, including the nonprofit model. He explores topics such as:

Why we need to consider regulation of cannabis markets.
How local authorities and grassroots movements are advocating change.
How to best design and implement approaches to legalization.

Join the author as he examines international regulatory controls over cannabis possession, use, and cultivationas well as a framework for regulating the cannabis market via a nonprofit corporate model that promotes public health and safety over profits