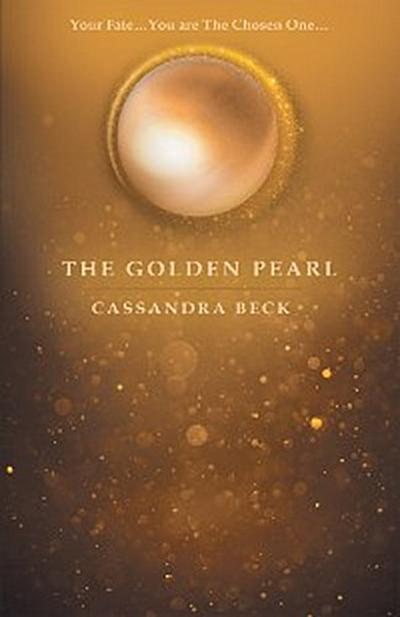 Princess Arianna Garcia believes something is missing from her life. But there is only one problem: she has no idea what it is. Her father has always controlled her life on the planet of Margaritan. But as she prepares to turn seventeen, Arianna knows that very soon, she will finally acquire the power to control her own world.
During a special birthday ceremony, Arianna is chosen to bear the galaxys life sourcea golden pearl. Unfortunately she is also declared to be a Sorceress, clearly not a desirable gift in the kingdom. After all, the last time a sorcerer was called, he was eradicated to another planet for committing murder. Despite Ariannas rank in society, she too is banished to Earth. But when she meets Max, the man she is destined to be with forever, Arianna soon learns that someone is searching for the pearl she bears. Now it is up to her to formulate a plan to save herself, Max, and the future of the universe, before it is too late.

The Golden Pearl shares the tale of a teenage princess as she embarks on a thrilling adventure on Earth that tests her limits, special gifts, and the power of everlasting love.